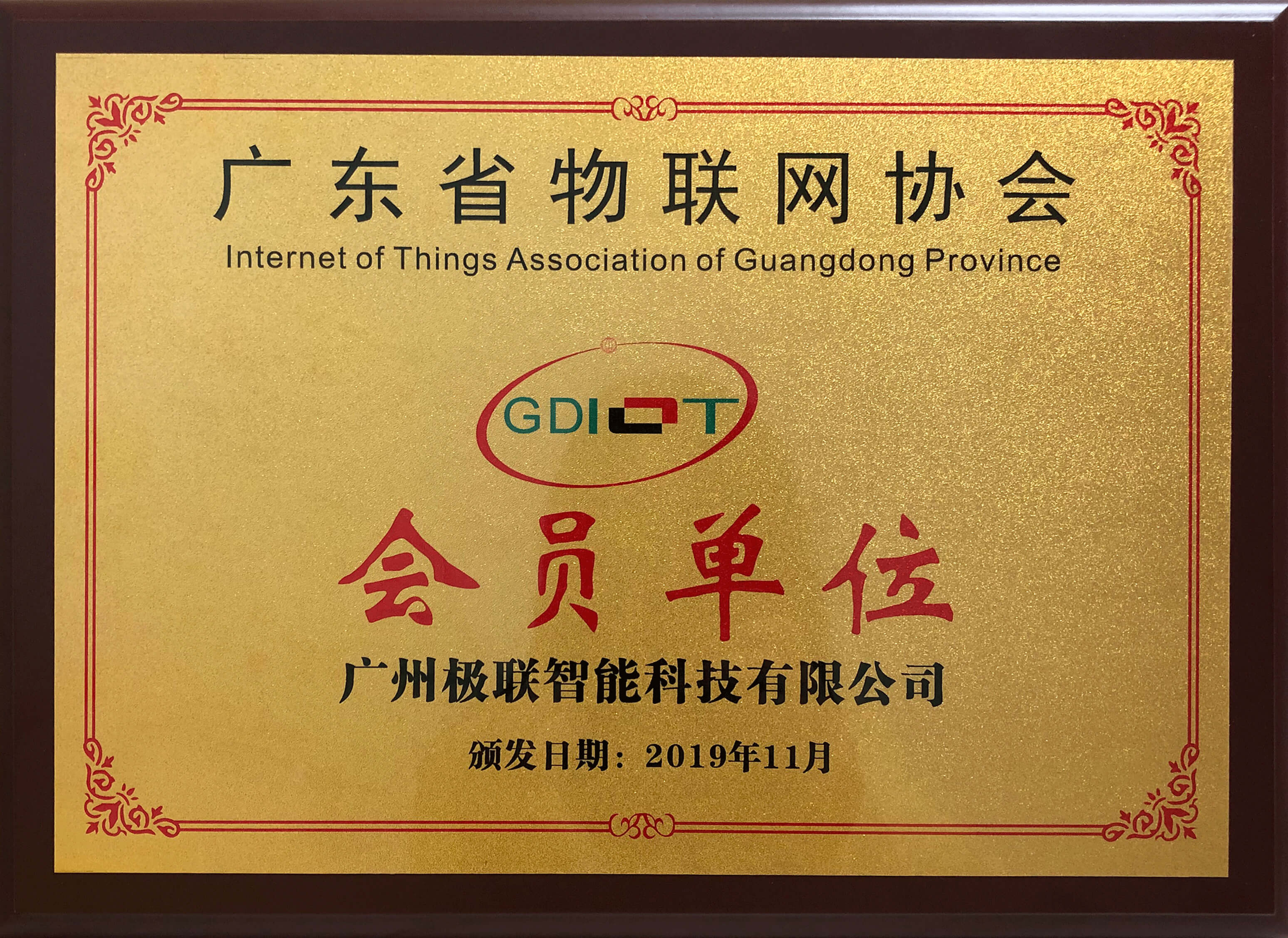 Guangdong Internet of things Association is a non-profit non-profit organization with independent legal personality approved by the Department of Civil Affairs of Guangdong Province. it is the first provincial-level Internet of things Association established in Guangdong Province after the implementation of social organization reform. It was established in August 2011. 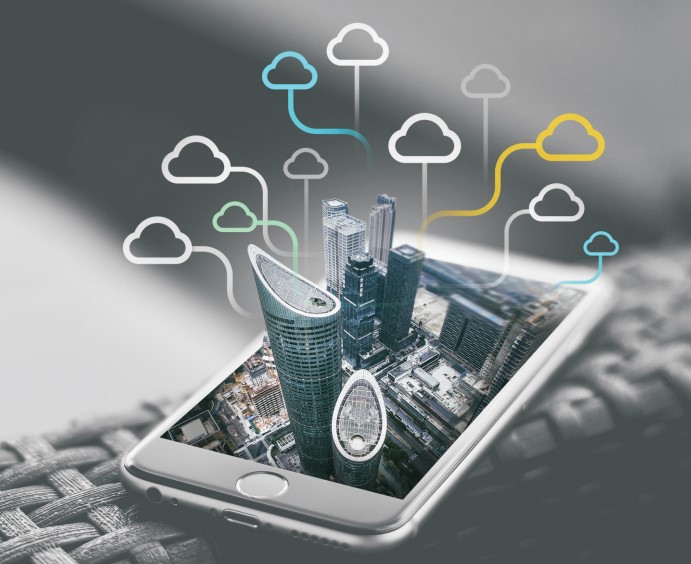 Up to now, there are nearly 400 member enterprises and more than 5000 active enterprises, gathering a number of leading enterprises in the Internet of things, such as Huawei, Guangdong Mobile, Guangdong Telecom, Geeklink, Orebo, Lvmi Lianchuang, Lingnantong, Wen’s Group and so on. The association has extensive influence in the industry and is one of the most active provincial Internet of things associations in China.

Polar couplet products are simple to install and easy to operate, and can be combined freely according to the needs of users to realize intelligent home operations such as intelligent control of lighting in the whole house, constant guardianship of family safety, automatic opening and closing of curtains, intelligent switching of household appliances, and so on. On the basis of maintaining the original living function, change the passive relationship of people in the living environment, so that people can take the initiative to live. 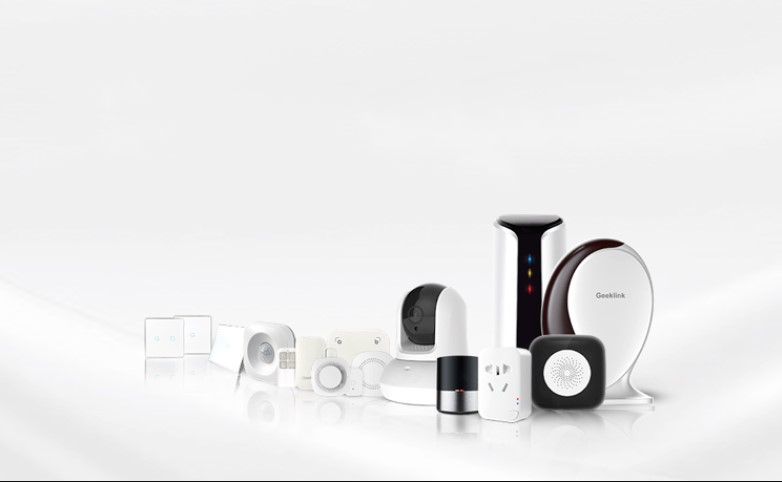